Five Nights at Freddy's 2 Demo is a horror game where the action happens in a first person mode. The gameplay has you working as a security guard at a family pizza shop. Your shift happens at night and your task is to keep and eye on Freddy and his friends. There are multiple cameras installed, but the catch is that you don't have unlimited energy.

You must pay attention to electricity levels. The controls of this game are very basic. You are allowed to close the security doors in order to protect yourself from Freddy and you can also switch from one camera to another. To make your job easier, you can wear an empty Freddy Fazbear head and this way you can trick the animatronic characters into leaving you alone if they show up inside your office.

Being a demo version, the player can use the game only for two nights, but that's enough to get scared pretty well. 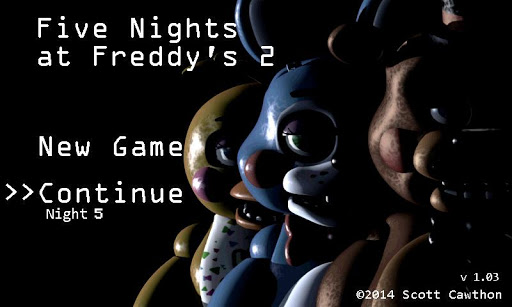 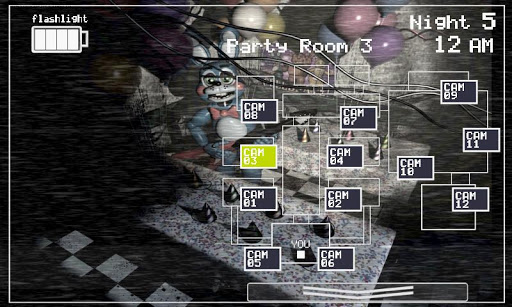 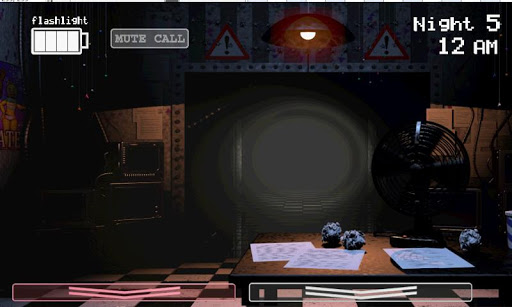