Just as you can see in the title, Indian Train Simulator is a mobile game that simulates the life of a train driver right on your Android terminal. The main target of this simulator is to provide real train stations from India. Some of the available ones include Mumbai, Sawai Madhopur, Hazrat Nizamuddin, Godhra, Kolkata, New Delhi, and many others.

A nice thing to check out during the gameplay are the over 25 camera angles. In terms of locomotives included in this game, you are able to manage around 18 of them, such as WDG4, WAP4, WAP7, WAM4, WCAM-3, etc. Another great aspect of the Indian Train Simulator is diverse choices when it comes to game modes. The Express Mode requires you to follow the already established router during a time interval and complete the mission.

It even provides an area called Highbrow Zone where you can interact with the developers of the game. In addition, this simulator provides a feature called Photo Mode in which you can capture screenshots as you travel across the country on your train. 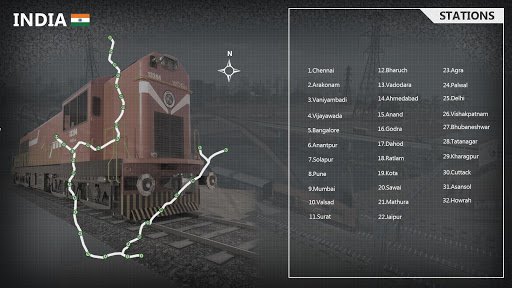 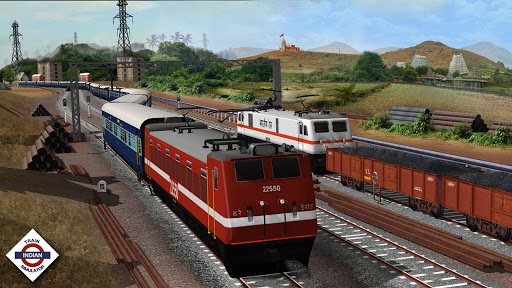 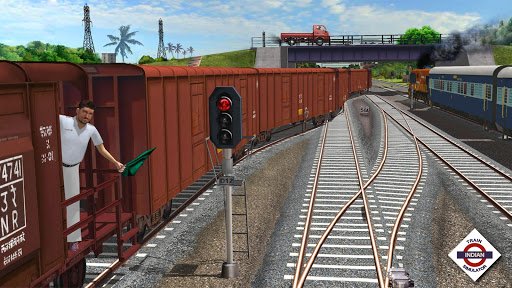