Minion Rush: Despicable Me is a fun action game available for the Android platform in which you'll have many levels to complete. The first protagonist is Dave but as you progress through the campaign you will be able to unlock the other characters by collecting Costume Cards. There are many different themed Rooms and all of them have their own missions and events.

In terms of customization, the included characters can be made to look different by applying disguises and accessories. By collecting Costume Cards you can unlock the Lucy, Ninja and Surfer disguises. The cool thing is that each individual costume comes with its own special skills and power-ups. These features will definitely help you a lot in your quest of completing the game.

The locations included in this game are inspired by locations found inside the Despicable Me movies. With reference to graphics, this game does a good job at appealing to players of all ages. During your runs, you must keep in mind to avoid obstacles by moving from left to right, jumping, and collecting bananas. 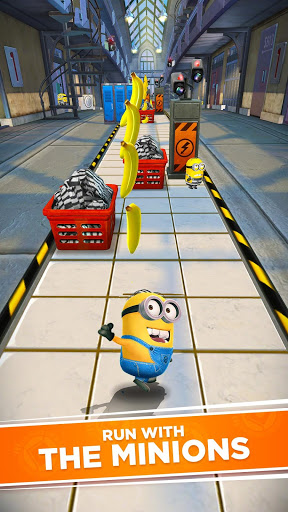 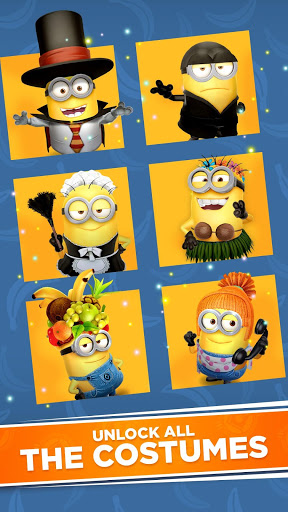 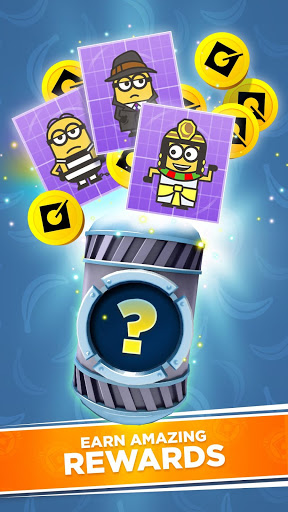 Candy Crush Saga is a fancy puzzle adventure game where you have to switch and match colourful candies. You have to do this in order...

My Talking Angela is a virtual cat and you will have to take care of her each day. Like you probably expect, it starts by...

My Talking Tom is a very fun game available for the Android operating system where you have to take care of a cat named Tom....