Vector is an arcade game where the protagonist runs for his life to escape totalitarian world where there's no such thing as freedom. The game contains 20 challenging levels, or 40 if you want to purchase the Deluxe Version. Being focused on parkour, your character can perform more than 100 cool moves while you're running to escape the control system. You an run, climb, slide, valut, and so on, to protect yourself against agents trying to shut you down.

The game is not that really to learn, but if you want to be good at it, you'll need some time with the included free levels. When it comes to controls, Vector allows you to manage your hero just by using one finger gestures. You will get the chance to perform the majority of the moves because your hero gets to face all kinds of obstacles and environments.

The graphics are detailed and you won't be let down at all regarding this aspect. All the parkour movements available inside this mobile game are inspired from real-life, and made possbile thanks to Cascadeur animation tools. 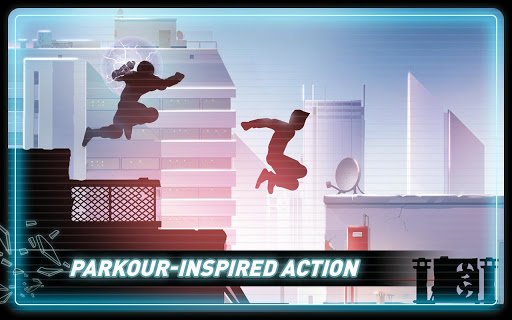 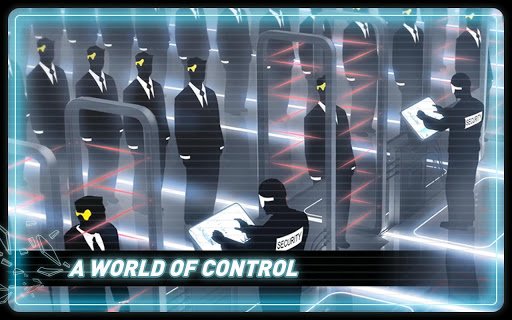 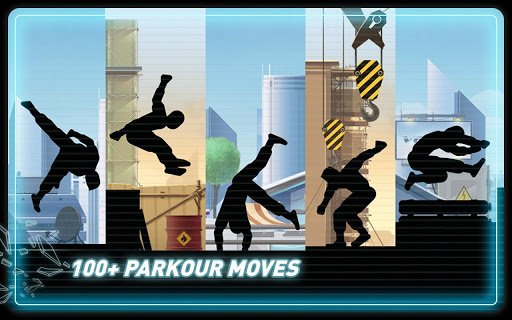