Garena Free Fire is a popular game designed for Android mobile devices like smartphones and tablets. You can have lots of fun surviving on an island where a total of 50 players fight to stay alive as much as they can. As its foundation, this game focuses on a battle royale game mode where the target mission is to be the last one alive. It sounds easy when you think about it, but when you consider all the details, you will realize the strong challenge you're facing. Each player is allowed to pick his landing location, and after they hit the ground, the game starts. A new player requires some time until he learns the best landing locations. We can safely say that the early stages of the game are crucial for the outcome.

If you land in the right section of the map, you can loot as much as you see fit and have some cover if you get into a gunfight. The best way to explore the rest of the map is by finding vehicles. Keep in mind: during the gameplay, you can obtain better items from airdrops. These items give a slight edge over the opponent, leading to an increase in your chances of winning the game. Although, other players will look after these airdrops as well. Regarding weaponry, Garena Free Fire brings a rich collection containing various pistols, assault rifles, sub-machine guns, sniper rifles, grenades, and much more. You can also take advantage of additional items to heal your character. The controls and graphics are equal with other games available for the Android platform, and you will have a blast trying to survive each round.

You can move your character across the map thanks to the stick located on the left side of the screen. Actions like running, crouching, going prone, and more are possible by tapping the buttons available inside the layout. Garena Free Fire also comes with a mode that lets you play in teams of up to 4 players each, and you must keep your team alive against others to win the round. The catch is that the matches don't last longer than 10 minutes, and you have to be careful against sniping, ambushing, and the rest of the tactics that others will use to kill you. Besides, each character available inside the game comes with some specific personal skills. You can also use other people's skills through your character, but it requires money to unlock them. 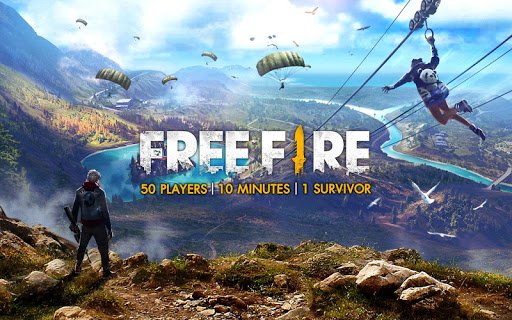 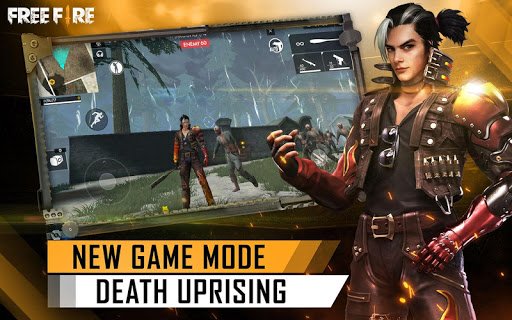 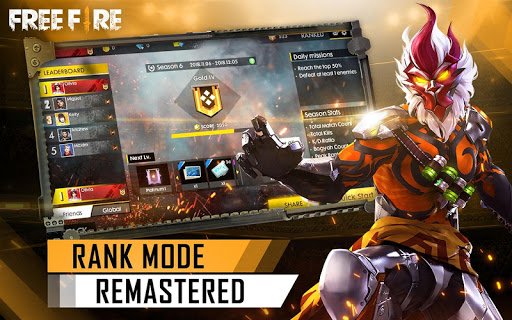 First of all, as soon as you've downloaded the Garena Free Fire APK, you need to access the Settings panel of your Android mobile device. While you are here, look after the Security section and activate the Unknown Sources feature by checking the box located next to it.

PUBG MOBILE LITE is a smaller version of the already popular and multi-platform battle royale video game. The purpose behind...

Mobile Legends: Bang Bang is a multiplayer online battle arena (MOBA) game where you have to face other human opponents....