Growtopia is a fun mobile game where you are allowed to build all kinds of structures and interact with other characters available inside the gameplay. Some of these characters are superheroes, doctors, wizards, and more. You're not forces to pick a character, instead you are able to build your own and make it look however you want. The nice thing about Growtopia is that you can enjoy playing mini games created and shared by other users.

You can easily craft all kinds of items and trade them with other players inside the game. Make no mistake, the building aspect of it lets you create a lot of stuff besides structures. For example, with Growtopia you can make puzzles, levels, drawings, and many other stuff. Tons of worlds containing many adventures were created by other people and you have plenty of content to waste hours on.

In terms of graphics, Growtopia is a two dimensional game and it suits grownups and kids, as well. Inside the interface you will discover new recipes and you can grow anything. This game has many features and some players might be intimidated by them. 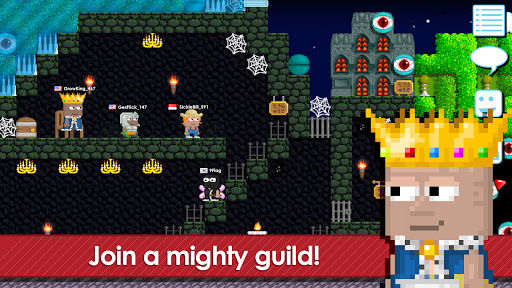 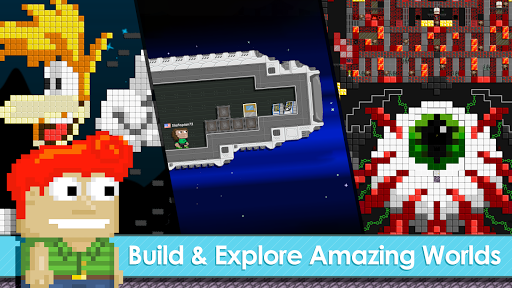 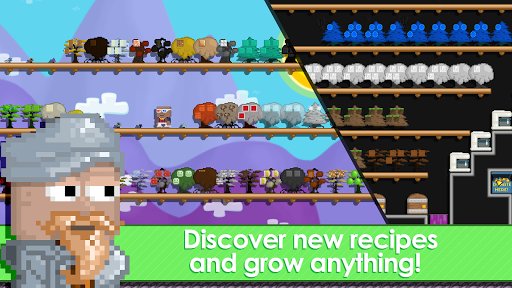