Helix Jump is a fun game based on skill and your quest here is to control the bouncing of a ball while completing multiple levels. It might be easier said than done, because the missions contain vertical labyrinths and you have to guide the ball through them in order to reach the base. After you install and launch Helix Jump, you will notice the the level contains a vertical pole having multiple discs.

Each disc is incomplete and has a colored area which the ball is not allowed to touch. If it toches this small colored portion you lose the level and start again. The nice thing is that the game shows, towards the upper part of the screen, a progress bar and you get to see how much of the current level you've completed.

The controls are very simple, the ball bounces on the same spot until you move it. During the gameplay you also get to face pieces that fall apart and others that send you back to a previous level. Being a skill based mobile game, expect the difficulty to be increased from one level to the next one. The main task is to reach the base of the pole by avoiding colored sections and dangerous discs. 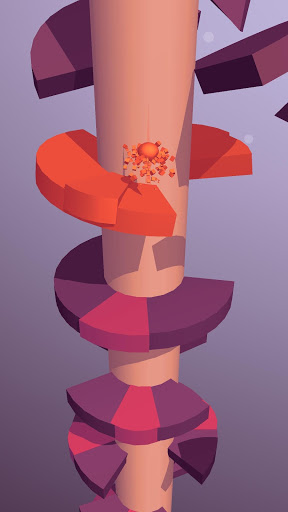 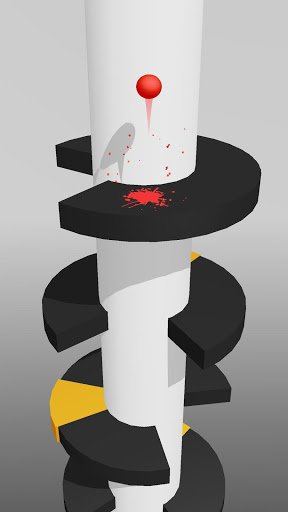 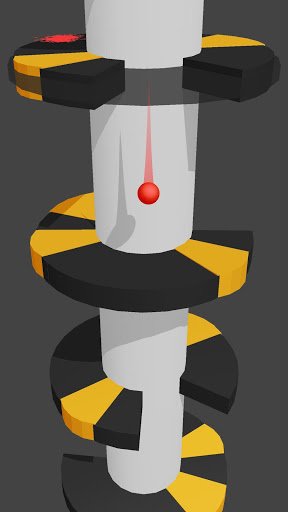