MilkChoco is an online first person shooter where you have the chance on participating in 5 vs 5 multiplay battles. You can pick from a list of various heroes, but the cool thing about them are their different abilities. The gameplay lets you play various roles during these shooting matches, such as Deathmatch, ETC, Assault, and Escort. Moreover, you can improve the stats of each individual hero.

When it comes to controls, you can move the character around the map by using the virtual stick found at the left side of the screen. Actions like throwing grenades, healing, using the special ability, and so on, can be performed by tapping the buttons available towards the right side of the window. In terms of weaponry, MilkChoco offers a large amount of different weapons, from sub-machine guns to sniper rifles.

Another key element of this mobile game is the Battle Royale arena. Here, you can play matches containing up to 100 players where the last man standing is the one that wins the battle. You can either join this large war in a solo mode, or you can team up with an additional player by accessing the duo mode. Furthermore, you can log in using your Google Account, and you can play using your records even if you change the actual phone/tablet. 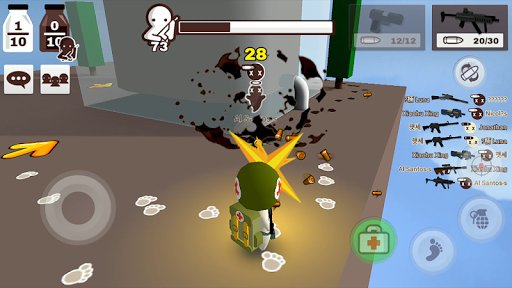 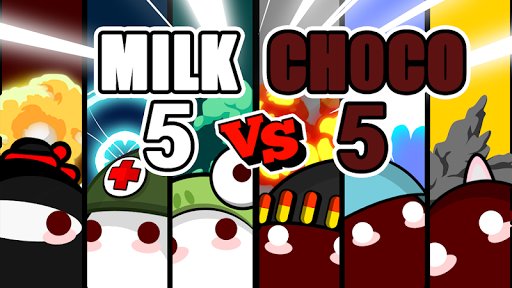 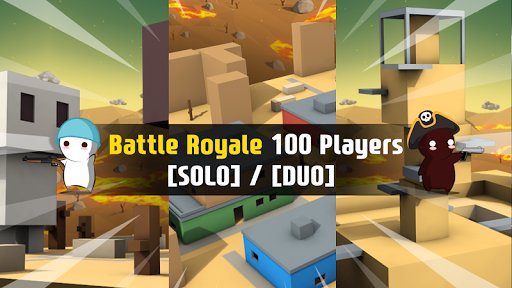