Parallel Space Lite is a free tool that allows users to run multiple instances of the same application inside the Android operating system. You might ask yourself why you would do that. One example is when you have multiple accounts for an instant messaging platform, and you want to be connected to both of your accounts at the same time.

This tool allows you to connect to both of your accounts and receive messages. Being a lite version, it was developed in such a way to work pretty well even if your device is not that powerful when it comes to hardware specification. In terms of language and app support, Parallel Space Lite is translated into 24 languages, and it's compatible with many third-party applications made for Android.

As it was mentioned already, the main function of this tool is to run your other apps in a virtual space allowing you to play the same video game and use your two separate accounts at the same time. You can quickly switch with just one tap between the two instances and chat with your friends from two accounts. To make your apps and games work using Parallel Space, you will have to install them using the interface provided by this tool and launch them from this location. 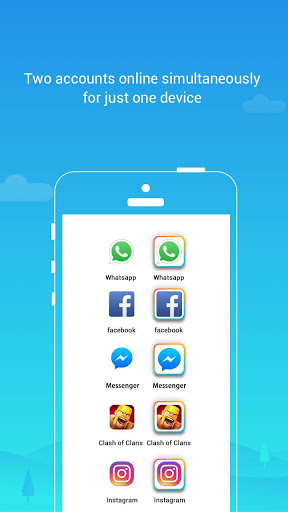 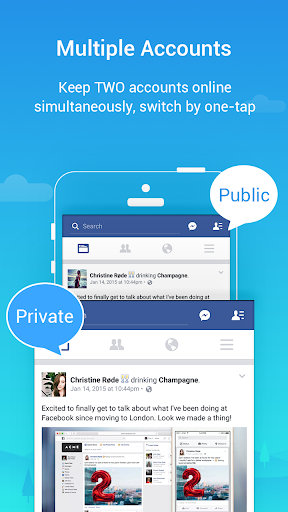 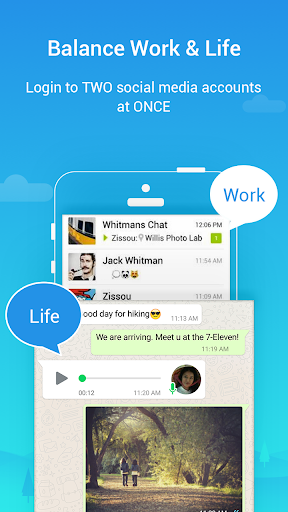