Soul Knight is an enticing game where the protagonist has to travel dangerous dungeons and retrieve the magical stone to establish balance in the World. It brings a combination of role-playing and the action game genre. Not only this title is available for the Android ecosystem, but it's also developed for the iOS platform. The action happens inside a two-dimensional world, and while you're exploring the dungeon, you have to obtain all sorts of guns and fight the enemies. The cool thing about Soul Knight is its unique levels, meaning that you won't have to face the same mission more than once, thanks to its randomly generated dungeon world. Each hero included inside this game comes with a unique ability. Besides, each hero has its weakness that might show up in battle if you're not careful.

You can unlock additional characters as you progress through the levels and collect gems, while others require microtransactions. You can purchase these with real money if you want to play with premium content. As you progress through the campaign, the game rewards you with coins you can spend on various areas to improve the abilities of your hero. Certain levels reward you with special buffs when you finish the challenge, and you can use them to advance faster through the next level. Moreover, Soul Knight also features mercenary units that can help you complete missions quicker than by yourself. You can create a team containing up to three mercenaries, but this requires money.

Probably the most crucial aspect of this mobile game is its choice of weapons, especially the amount of them available at your fingertips. Take a guess how many cool items you can use while playing this game. The right answer is more than 250 weapons! Keep in mind: using these magnificent monster destroyers requires soul or mana energy. You can check these values by watching the blue bar displayed on the screen. In terms of visuals, this mobile game rocks two-dimensional pixel graphics. Not only it looks cool, but it also makes the game accessible on lower-spec devices. The controls are very similar to other mobile games, and you can control the character using the virtual directional Pad shown on the left side of the screen. On the right side of the layout, there are a variety of buttons to perform different actions. It also features an auto-aim mechanism to make things a bit more comfortable for the player. 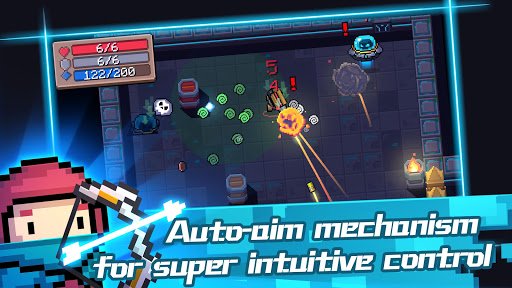 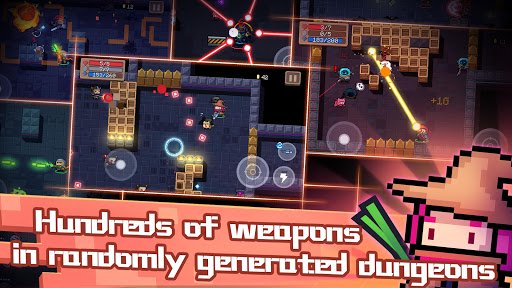 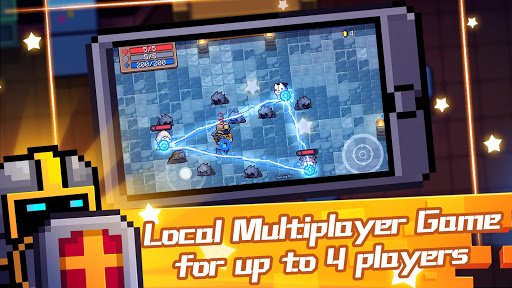 First of all, as soon as you've downloaded the Soul Knight APK, you need to access the Settings panel of your Android mobile device. While you are here, look after the Security section and activate the Unknown Sources feature by checking the box located next to it.

PUBG MOBILE LITE is a smaller version of the already popular and multi-platform battle royale video game. The purpose behind...

Garena Free Fire is a popular game designed for Android mobile devices like smartphones and tablets. You can have lots...